Are you struggling to find a benchmark for your employees’ and executive directors’ compensation plans? Then this short article examing our 2014 Compensation and Operations Report that identifies nonprofit compensation trends is for you.

How Not-For-Profit Associations Are Setting Salaries in British Columbia

When governing boards should be jettisoning administrative tasks because of the increasing value of their time, 14% of boards still appear to be reluctant to let go of the salary setting process for some subordinate staff salaries.

Continuing to review the 2014 Compensation and Operations Report, it appears that like their counterparts in the private sector, overtime by executives in the not-for-profit sector is the norm.

We just finished putting together our 2014 Compensation and Operations Report of British Columbia Associations. There were some very interesting findings this year including the gender salary gap.

53% per cent of the executives who participated in the survey this year were female and 47%were male.

Shocking isn’t it? I’m looking forward to seeing if the gap will narrow next year.

If you are interested in the complete statistics of BC industry association salaries, benefits and vacation entitlements, along with other operations information, consider ordering our 2014 Compensation and Operations Report.

Our 2015 Compensation and Operations Report is now complete and has been sent to everyone who preordered.  Have you ordered your copy?
Here are some interesting findings from this year’s Report.

Tenure on the Rise

The tenure of the CEOs surveyed in our report ranged considerably from 1 year to 29 years. The average tenure of CEOs is 12.7 years. This is up from 11 last year. It seems as though more people stayed in their position this past year.

With the CEO’s average tenure at 12.7 years, the percentage of them receiving 5 weeks of vacation entitlement has also increased to 33.3% (the highest percentage). Up from 31% last year. Ultimately, many CEOs will be happy with these findings.

Overall, if you are interested in the complete Tenure and Vacation Entitlements for CEOs, salaried managers and administrative assistants statistics of BC industry associations, along with salaries, benefits and other operations information, consider ordering our Compensation and Operations Report.

Get vital insights into your board’s effectiveness. 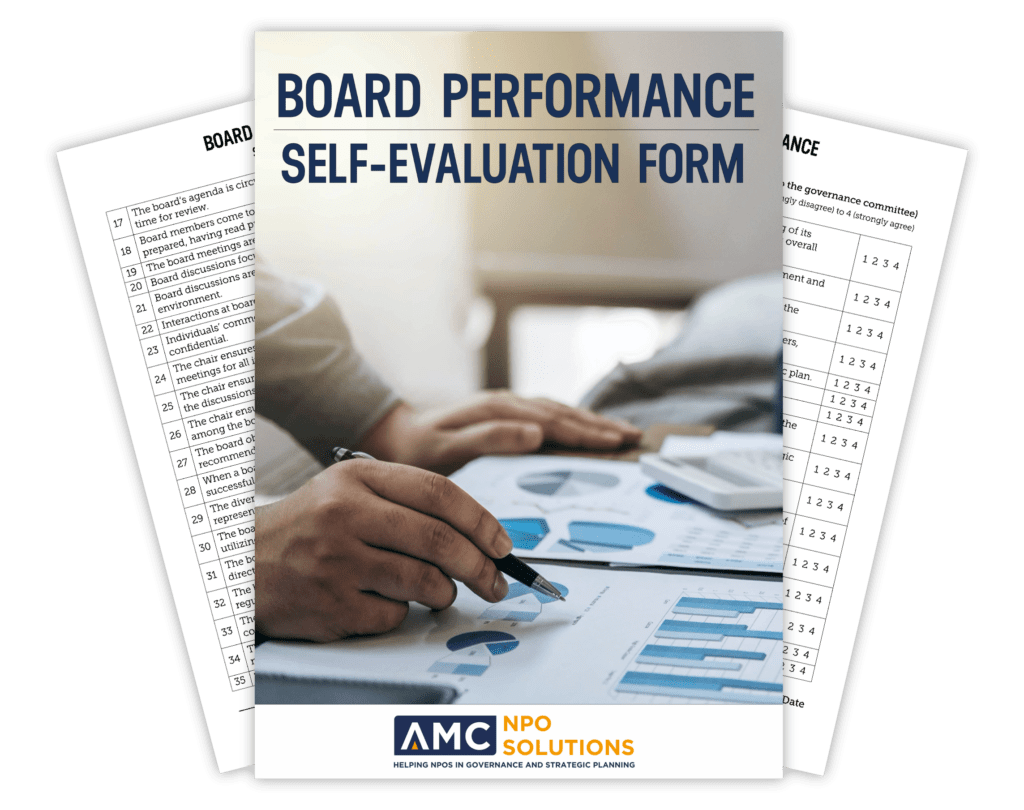